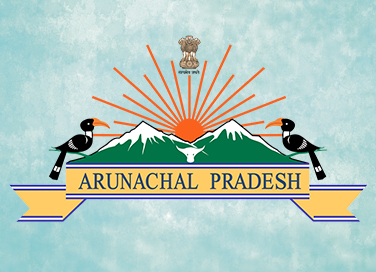 The Story of Arunachal Pradesh

Arunachal Pradesh is an Indian state that gained its statehood on 20 February, 1987. With Itanagar as its capital, Arunachal Pradesh borders Nagaland and Assam to the south and shares international borders with China in the north, Myanmar in the east, and Bhutan in the west. Read more to know about the history of Arunachal Pradesh.

Mentions of the region can be found in the Indian epics Ramayana and Mahabharata and also in other texts such as Kalika and Bhagavad Purana. The present ruins of Bhismaknagar, in the Dibang Valley district, are mentioned as the palace of King Bhishmaka, the father of Rukmini in the Bhagavad Purana and the Mahabharata. Bhismaknagar also finds its mention in the Kalika Purana. Karbi, a tribe in Arunachal Pradesh, consider themselves the descendants of Vali and Sugriva. The main archaeological sites of present-day Arunachal Pradesh, including Bhismaknagar Fort, Roing, Gomsi Fort, East Siang, Ita Fort and Itanagar, were built during the 8th to 15th centuries. These archaeological sites were built by Chutia kings, who ruled the regions of present-day Assam and Arunachal Pradesh. During the 16th century, the Chutia dynasty began to decline, when they were defeated by the Ahom kings. The northern part of the region was under the control of Bhutan and Tibet, while the region’s other parts were ruled by Ahom kings until the British annexation in 1858.

In 1912–13, the British government made agreements with the natives from the Himalayas of northeastern India, to establish the North-East Frontier Agency (NEFA), originally known as the North-East Frontier Tracts (NEFT). N.E.F.A. was divided into three sections. The three sections came to be known as Ballipara Frontier Tract, Lakhimpur Frontier Tract and Sadiya Frontier Tract. The representatives of Tibet and Britain, met in India, in 1913-14, to define the borders of Outer Tibet concerning China. The Simla Accord treaty was negotiated by the representatives of China, Britain and Tibet and the treaty drew a boundary of 890 km, famously known as the McMahon line, between Tibet and India. The line was not accepted by China and was not followed strictly by the country, even two decades after the Simla Accord.

India gained independence in 1947. The new Chinese government continued to consider the McMahon line invalid. In 1962, the resurgence of the border disagreement led to the Sino-Indian war during which China captured most of the North-Eastern Frontier Agency. However, China declared victory in the Sino-Indian War and withdrew back to the McMahon Line. In 1963, the nation returned the captured Indian prisoners during the war. In 1972, N.E.F.A was renamed Arunachal Pradesh. In 1987, the region gained its statehood and became the nation’s 24th state. The state has one of the highest diversity of mammals and birds in India, with around 750 species of birds and more than 200 species of mammals, and also harbours 5000 plants. The economy of Arunachal Pradesh is primarily dependent on agriculture and the state is also ideal for fruit orchids and horticulture.

Arunachal Pradesh is an ethnically diverse state as it has people from 26 major tribes such as Adi, Nyshi, Galo, Tagin, Lisu and Apatani, and 100 sub-tribes including Digaru-Mishmi Miju-Mishmi and Idu-Mishmi. The state also has a 66.95% literacy rate and ranks 24th on the Human Development Index (HDI). Known as the Land of the Rising Sun, the state is known for its green forests and pristine beauty and is filled with numerous waterfalls, lakes and monasteries. Some of the places to visit in Arunachal Pradesh are Namdapha National Park, Golden Pagoda, a Buddhist temple in Manhofai, Ziro Valley, a town in Subansiri district, Nuranang Falls in Tawang district and Mechuka, a town in Shi Yomi district.

Arunachal Pradesh has produced famous mountaineers like Tapi Mra, Anshu Jamsenpa and Tine Mena and social activists like Nabam Atum and Binny Yanga, in the Republic India. Tapi Mra is the first mountaineer from Arunachal Pradesh to climb Mount Everest. Tine Mena, who was born in Echali, a remote village in Roing district, became the first woman mountaineer from Arunachal Pradesh and Northeast India, to reach the summit of Mount Everest on 9 May, 2011. Anshu Jamsenpa is the world’s first woman mountaineer to scale Mount Everest’s summit twice in a season. She reached the summit first on 12 May, 2011 and made her second summit on 21 May, 2011. In 2021, she was awarded Padma Shri, the nation’s fourth highest civilian award. Nabam Atum is a renowned social activist, who worked his entire life for strengthening the national fibre of Arunachal Pradesh and created awareness among the people regarding China’s aggression, across the border. He was awarded the Our North East (ONE) India Award by then Gujarat Chief Minister, Narendra Modi, in 2012. Binny Yanga was a social worker and a member of the National Planning Commission of India. She was also the founder of the Oju Welfare Association (OWA), an NGO, that not only organises awareness campaigns against social issues including child marriage, forced marriage and dowry but also provides education through its free educational institutions. Yanga was also honoured with Padma Shri in 2012, by the Indian Government. 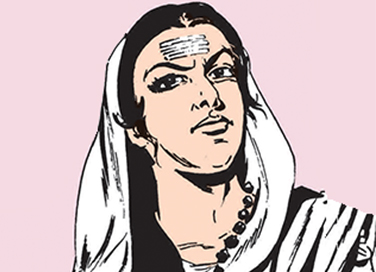 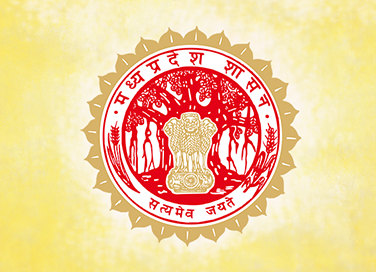 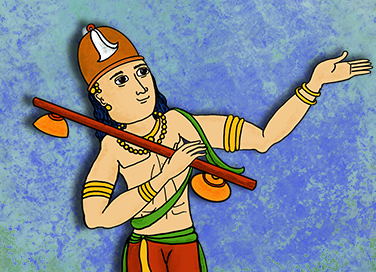