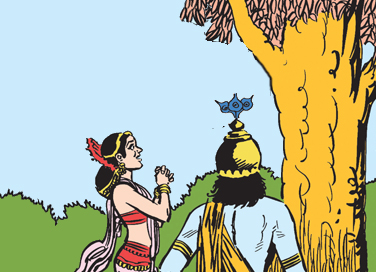 The Parijata tree was a celestial object that emerged during the churning of the ocean. Read the story of the fight between Krishna and Indra for its possession. 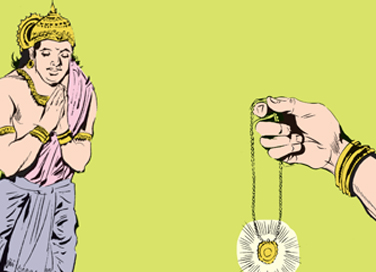 The disappearance of the precious Syamantaka jewel created trouble for Krishna himself. Here is the story of how Krishna found it and eventually cleared his name. 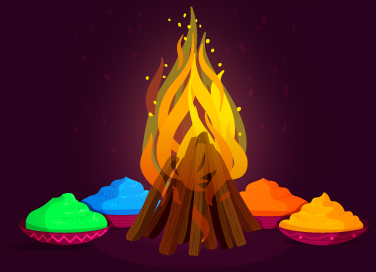 Read three legends from Hindu mythology, which explain the origins of Holi, the festival of colours. 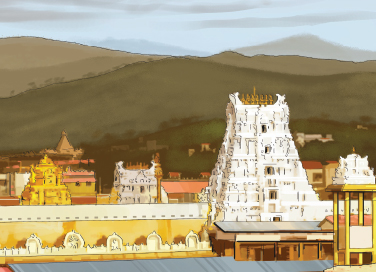 Tirupati – The Abode of Lord Venkateshwara

Read the many legends behind the famous Tirupati temple in Andhra Pradesh. 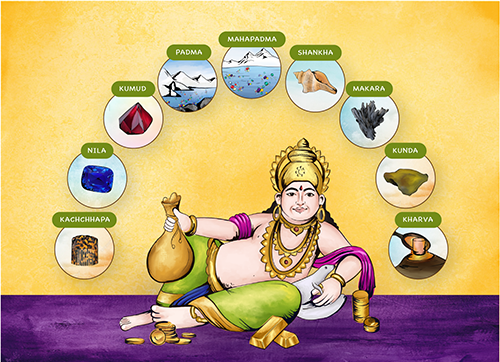 Kubera, the God of Wealth, is said to possess a priceless collection of nine treasures, known as the Nidhi. 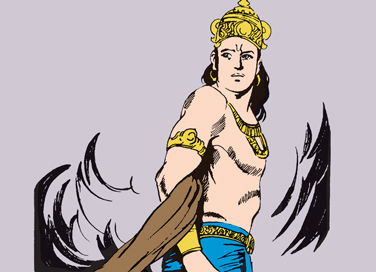 The loyalty and devotion shown by Shachi, helped her husband Indra gain his kingdom back from Nahusha, the king who replaced him for a while. 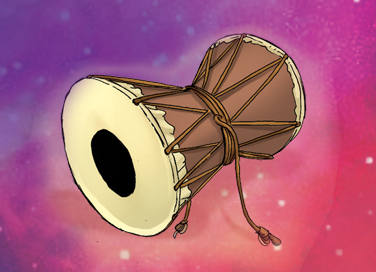 The Damaru has been an essential part of Shiva's iconography. Read all about the legends, interpretations and folktales associated with this instrument. 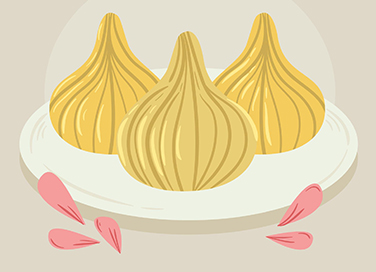 Why does Ganesha love Modak?

The jaggery stuffed sweet is an integral part of who Ganesh is, even resulting in the nickname ‘Modakpriya’, meaning the one who loves Modaks.