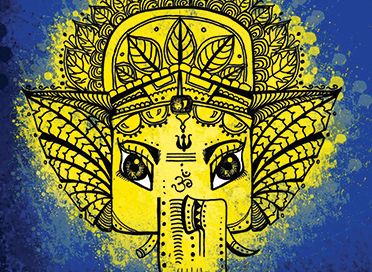 The Eight Avatars of Ganesha 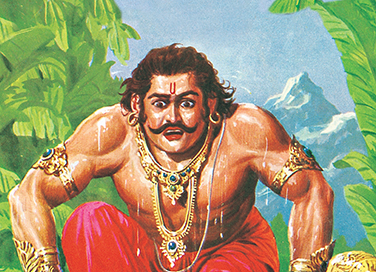 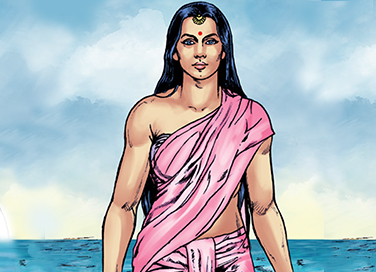 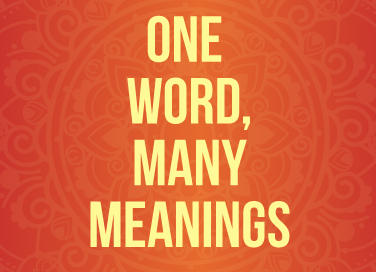