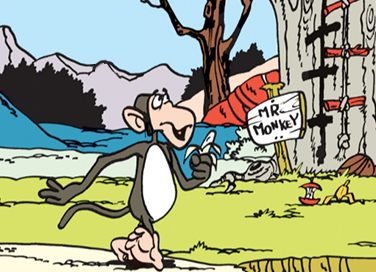 On the banks of a river, in a beautiful jungle, there once lived a crocodile couple. Across the river, on the other bank, there also lived a monkey. The monkey would live high up in the trees and feast on the fruits and berries there. He was fast as well as smart and so, was very hard to catch. However, the female crocodile had her heart set on tasting the heart of the monkey. She would often ask her husband to trick the monkey and bring her his delicious heart somehow.

The male crocodile thought hard. He knew that catching the monkey would be difficult, but he did not want to disappoint his wife either. Soon, he had an idea.

The crocodile went up to the monkey, who was busy eating tasty fruits. He called out to the monkey and said, “Dear Monkey, don’t you get bored eating these same fruits every day? I know a tree across the river which is full of juicy, colourful fruits! Don’t you want to try them too?” The monkey was eager to try the fruits, but he replied, “I can’t swim across the river. The strong currents will drown me. How will I taste the fruits then?”

This was exactly what the wily crocodile wanted. He said at once, “That’s all? Don’t worry, dear Monkey, I’ll take you across on my back. After all, this is what are friends are for!” The monkey happily agreed and hopped onto the crocodile’s back.

As soon as the crocodile reached the middle of the river, he started to sink lower. The worried monkey asked the crocodile what he was doing. The crocodile then revealed his plan. He told the monkey about his wife’s wish to eat his heart.

Scared, but thinking fast, the monkey began to laugh loudly. The crocodile was confused. He asked the monkey why he was laughing, to which the monkey said, “Your wife wants my heart but she’ll never get it even if you kill me!”

“Why is that?”, asked the crocodile.

“Well, as you know, monkeys are very smart. So, we hide our hearts high up in trees, where they are safe. If you take me to my tree, I’ll prove it to you. In fact, I’ll happily give you my heart.”

The crocodile was surprised.

“Really?!” he exclaimed. Pat came the reply, “Of course, that’s what friends are for!” Satisfied, the crocodile quickly swam back to the bank. He let the monkey get off his back in order to fetch the heart.

Once he was safely on land, the monkey quickly scampered up the tallest tree. From up there, he shouted out to the crocodile, “You silly crocodile! If I removed my heart from my body, wouldn’t I die? Go away now and tell your wife she won’t be having monkey heart anytime soon! Hahaha!” 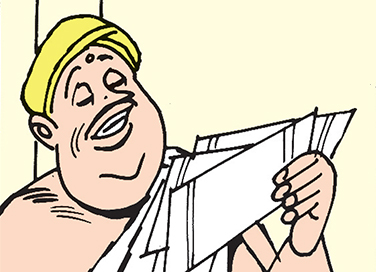 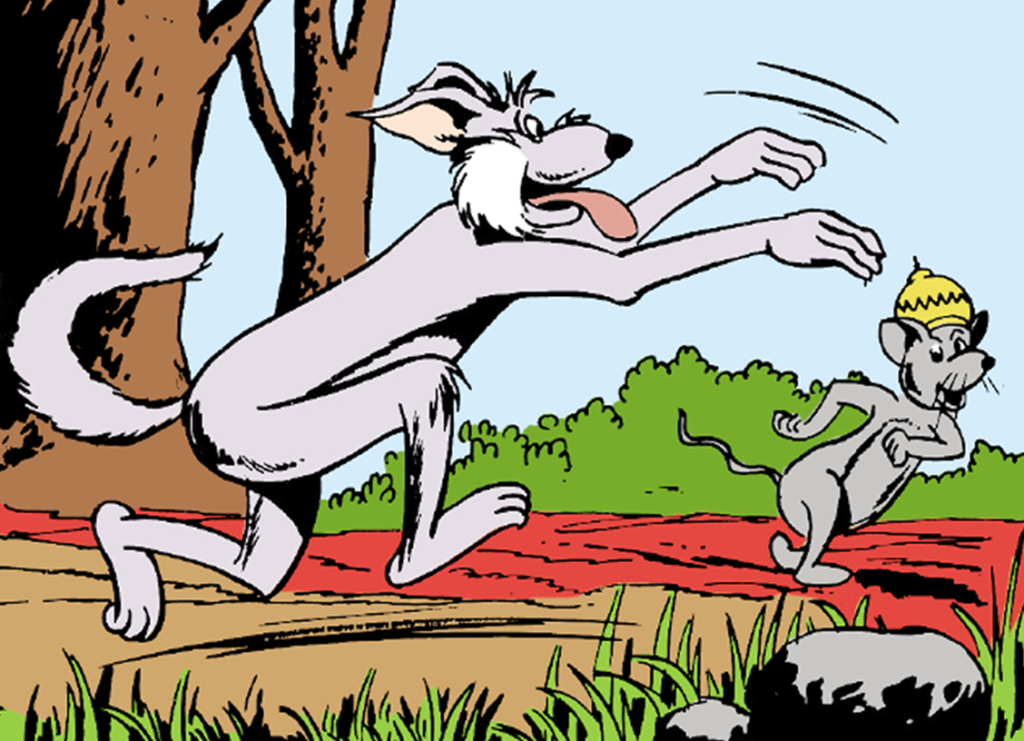 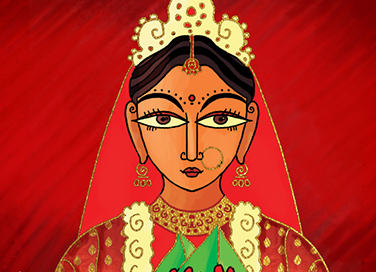