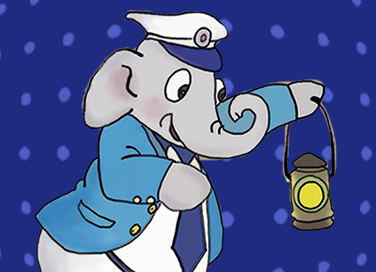 When officials were asked the reason for selecting an elephant as their mascot, they replied that Bholu’s a cheerful icon who stands for being ethical, responsible, sincere, and stable. His size also represents the huge workforce of the Indian Railways. That makes sense to us, given that the Indian Railways is the ninth-largest employer in the world with about 1.4 million employees!