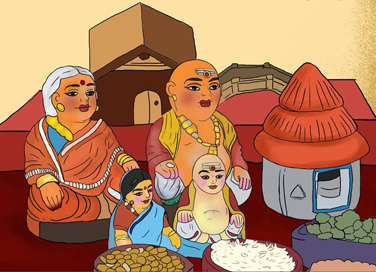 The Festival of Dolls

Bommai Golu, also known as Bommala Koluvu, Kolu, or Gombe Habba, is a festival of colourful dolls celebrated in the South. During this festival, women in South Indian households bring out their collections of colourful dolls and set them on steps, to celebrate the nine days of Navaratri. Every house follows a different tradition based on the kind of dolls that have been collected over the years. Pride of place is given to the dolls that have been handed down for generations, from mothers to daughters. Depicted here are the popular Chebbiar Bommai dolls, an elderly couple symbolising prosperity, long married life and the wisdom of age. 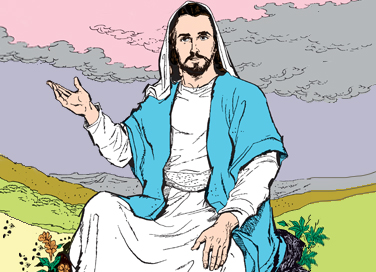 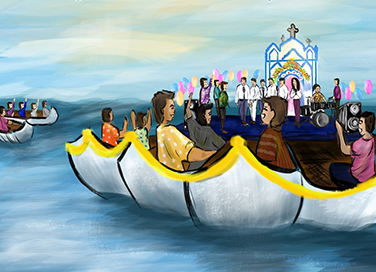 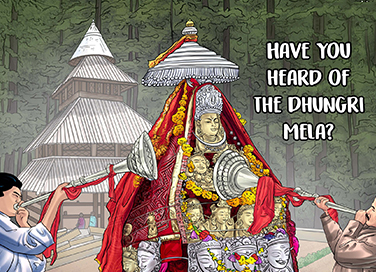