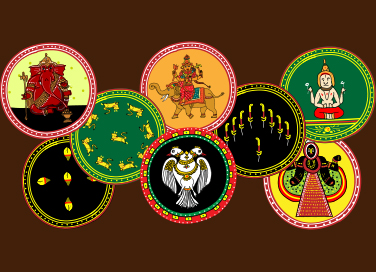 Games have always been an important part of life, irrespective of the era and geography. People play games not only to amuse themselves but also as a means for socializing. Card games meet both these criteria and are not physically strenuous either, so they have been very popular among all people through the ages.

One such card game is the Ganjifa that originated in Persia. The game got its name from the Persian word ‘Ganjifeh,’ which means playing cards.

The journey of the game

This game was brought to India by the Mughals in the sixteenth century. After being introduced in India, various forms of the game emerged and its cards began to take a distinctive shape. Maharashtra, Orissa, Rajasthan, Gujarat, Kashmir and Mysore all had their own versions of Ganjifa. Sawantwadi Ganjifa was played in Maharashtra and Navadurga Ganjifa was developed in Orissa among many others. The most popular decks were the Mughal Ganjifa and later the Dashavatara Ganjifa.

A Ganjifa deck consists of various suits, the number for which depends on the type of Ganjifa being played. Mughal Ganjifa has ninety-six cards with twelve cards in each of the eight suits. Dashavatar Ganjifa has ten suits, each with ten to twelve cards. As per the name, each suit depicts one avatar or incarnation of Vishnu. You even have a Rashi Ganjifa deck with the cards based on the signs of the zodiac.

The playing cards for Ganjifa are typically circular. However, depending on the imagination of the artist, you can come across some rectangular decks too. Typically, each suit consists of one King, one Wazir, and ten cards numbered from one to ten. The suits are of two kinds – strong and weak. In both, the King is the strongest, and the Wazir is the second-strongest card. However, while in one, the order goes from ten as the strongest to one as the weakest, in the other, it is reversed.

With such diversity in the number of cards, the playing styles and rules also vary across regions. In one style of the game, after the cards are distributed, the active player puts down a card, and the rest of the players have to put down cards of the same suit (or if that is unavailable, of a different suit). The player with the highest value card from the suit wins the trick and becomes the active player. The person to win the most tricks becomes the winner of the game.

The art in the game

The cards were traditionally made in two ways. A version for the rich, which was made on stone-inlaid ivory etched in enamelled silver, gold or tortoise shell with sandalwood pieces was called Darbar kalam. The other, known as the Bazar kalam, was made for the general public. It used materials such as wood, palm leaf, stiffened cloth, or pasteboard and was much cheaper. The cards were painted by hand using natural colours. This game delighted both the rich and poor.

With the advent of the Western card games, and the easily available printed deck of cards, these painstakingly made cards and the intricate games associated with them have slowly faded into oblivion. Ganjifa is barely surviving and that too as an art form. It has all but lost its value as a game.

To prevent the art from dying and to spread knowledge about Ganjifa, the Chitrakatha Parishath in Karnataka released a book in November 2019 titled ‘Splendours of Ganjifa Art.’

It is sad to see this game lose its popularity. Art and culture are something that we all must strive to preserve and cherish. Hopefully, people will understand and support the revival and growth of not only Ganjifa, but other similar arts as well. 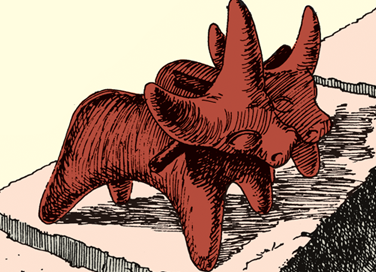 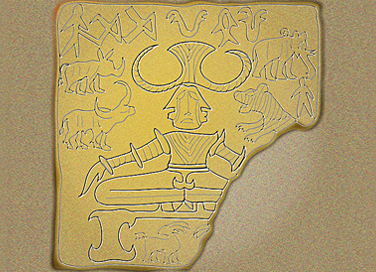