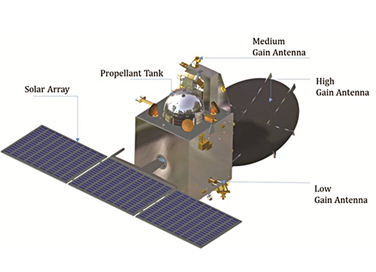 On the afternoon of November 5th, 2013, scientists and astrophysicists from across the globe gathered around various computer screens. The atmosphere was tingling with nervousness and excitement. Within hours, India was about to launch its first interplanetary vessel, the Mars Orbiter Mission (MOM) satellite named Mangalyaan, into space. As the mission took off from India’s first launch-pad in Sriharikota, Andhra Pradesh, the world watched on eagerly. In less than a year of its launch, the Mangalyaan mission set an iconic record in Indian history when it officially entered Mars’ orbit on the 24th of September, 2014. With this achievement, India became the only country in the world to successfully put a satellite into Mars’ orbit on its very first try.

This mission was initiated by the Indian Space Research Organization (ISRO) headquartered in Bangalore and marked a historic moment for both the organization and the country for several reasons. As the satellite marks its sixth year orbiting the red planet today, let us retrace the journey of this mission.

Shortly after the news of India’s success reached every corner of the world, there were several inquiries about the team behind India’s successful execution, with people pleased to know that several female scientists were an integral part of this mission! This mission was backed by a massive team of 500 people, with prominent scientists like Ritu Karidhal, Nandini Harinath, Anuradha TK, Moumita Dutta and Minal Rohit, coming to the forefront for the role they played in the success of the Mangalyaan mission.

India’s most efficient mission yet

The Mangalyaan Mission is considered to be one of the most cost-effective space projects in the world. ISRO’s space program gave birth to the world’s most efficient and cost-effective satellite when compared to the satellites launched by the US and other nations. The entire mission cost India just 74 million dollars while the American Mars Mission costs ten times as much! It is even believed that Mangalyaan’s entire budget was smaller than several Bollywood and Hollywood budgets too, making it an incredible feat that the ISRO managed to pull off! The ISRO continues to spearhead this project with rapid progress being made on the sequel mission, Mangalyaan II, expected to fast track the pace of India’s research on the red giant.

Mangalyaan’s cheap budget was also a direct result of using home-grown technology. Indian-made components and technology were given higher priority than foreign imports, which was yet another commendable milestone that India achieved through this mission.

As of June 19, 2017, the Mangalyaan completed 1000 Earth days around Mars, during which there have been several findings and probes that have become major turning points for India’s scientific and astronomical research. Apart from initiating research into the possibilities of life existing on the red planet, the satellite has sent back several terabytes of images from Mars. One of the main objectives of the mission was to study the Martian atmosphere which includes methane and CO2 using several sensors, and it is believed that the ISRO has managed to make a significant breakthrough in this study.

The initial build of Mangalyaan was projected to last for only six months, but it has taken the world by surprise after having completed over 5 full years in Mars’ orbit. The mission has also encountered several trouble points. The MOM went through a communication blackout between June 2, 2015, to July 2, 2015. However, the spacecraft emerged out of this blackout through successful auto control systems.

A historic MOMent for India

India happened to be the first Asian nation and the fourth globally to have sent a spacecraft to Mars and the very first country in the world to do so in its maiden attempt. This has undeniably landed India an important position amongst the global scientific and space research community. This space mission was so stellar that several other space organisations including NASA conducted an in-depth study into how India managed to achieve this feat at such low costs on its first try. It is believed that the images captured by the Mangalyaan were some of the best captures amongst the fifty other space missions by various countries. 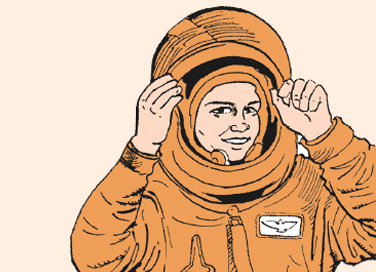 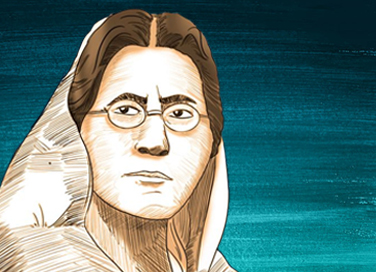 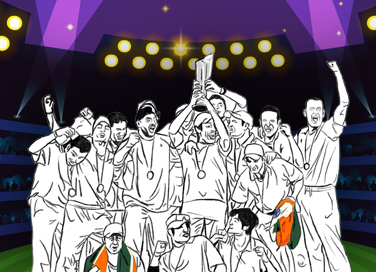