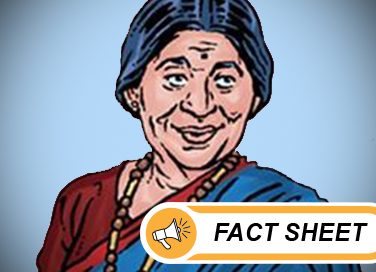 On February 13, 1879, in the city of Hyderabad, the principal of the city’s famous Nizam’s college, Aghorenath Chattopadhyay, became the father to a baby girl. Little did he realise then that his infant daughter would grow up to become on of the most influential literary voices in the country’s freedom struggle, her words earning her the epithet “The Nightingale of India”. Sarojini Naidu was a remarkable figure in Indian history, known for her hard-hitting poems and her fiery social activism. Here is a quick gander at some of her many achievements. 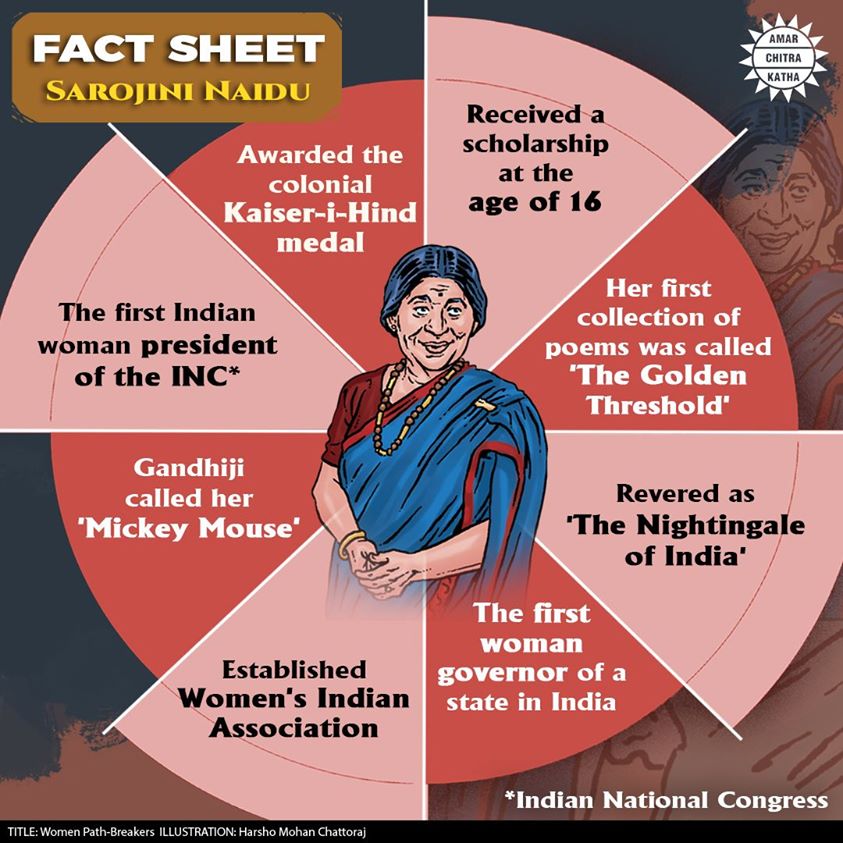 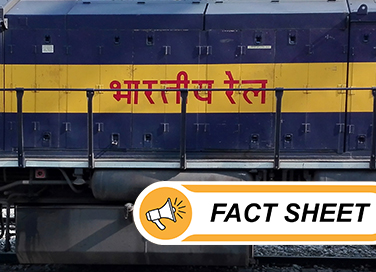