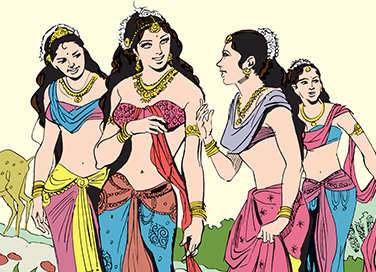 His life remains a secret to many but his poems and plays are a muse to millions. Revered as one of the great Sanskrit writers of all times, Kalidasa gave Indian literature some of its finest masterpieces. Kalidasa’s plays were inspired by a variety of mythological sources. These plays are told and re-told to this day, adapted into stories, plays, and films. Here are three female characters created by Kalidasa, who will forever be etched in our memories.

The story of Malavika is taken from Kalidasa’s earliest play, Malavikagnimitram. It recounts the deep love King Agnimitra had for our heroine. Agnimitra was a king of the Sunga dynasty and ruled over Vidisha, near Bhopal in present-day Madhya Pradesh. Agnimitra was completely smitten by Malavika, his queen’s handmaiden. His queen, naturally, was furious when she learned of it, and decided to imprison Malavika.

Urvashi is a re-telling of Vikramorvashiyam, meaning ‘Urvashi Won By Valour’. Urvashi was an apsara or celestial dancer who fell in love with a mortal king named Pururavas. Pururavas, well-known for his bravery, was a descendant of Shakuntala and Dushyanta’s son Bharata, and an ancestor of the Pandavas and the Kauravas. Pururavas and Urvashi first met when Urvashi and her companion Chitralekha were kidnapped by demons. Pururavas rescued them, and that was when he and Urvashi fell in love. Back in heaven, Urvashi was so distracted by thoughts of Pururavas that she made a mistake in her steps while dancing. Her guru cursed her, banishing her from heaven. Taking pity on his favourite dancer, Indra, the king of the gods, modified the curse – Urvashi could go live with Pururavas but the moment he set eyes upon their child, she would have to return to heaven.

Abhijnanashakuntalam was the first Sanskrit play to be translated into English, in 1789, by Sir William Jones.

Shakuntala was the daughter of the apsara, Menaka, and the sage, Vishwamitra. She was brought up in the forest by the sage, Kanva. It was there that she met Dushyanta, the king of Hastinapura. They fell in love and were married. But Dushyanta could not stay away from his responsibilities as a ruler for too long and had to leave for Hastinapura. He left his ring with Shakuntala, as a token of their marriage.

With Dushyanta gone, Shakuntala spent her time immersed in dreams of him. One day, as she sat thus, she completely failed to attend to the irascible Sage Durvasa who was visiting the ashram. Furious at being slighted, he cursed her, saying that Dushyanta would forget all about her, until he saw the ring. Shakuntala journeyed to Hastinapura, to meet Dushyanata. On the way, the ring slipped off her finger and was lost in a river. When she arrived in court, Dushyanta had no recollection of her. Heart-broken, Shakuntala returned to the forest. 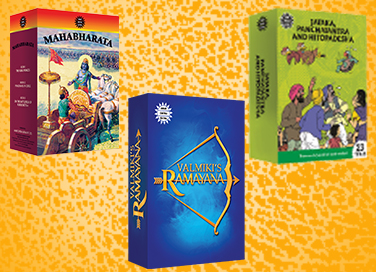 Here is a list of 5 of the best selling and most popular titles of all time from ACK collection. 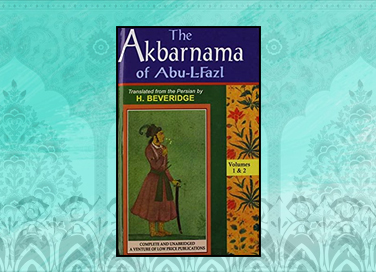 He was illiterate but some of the best centres for learning flourished during his reign.